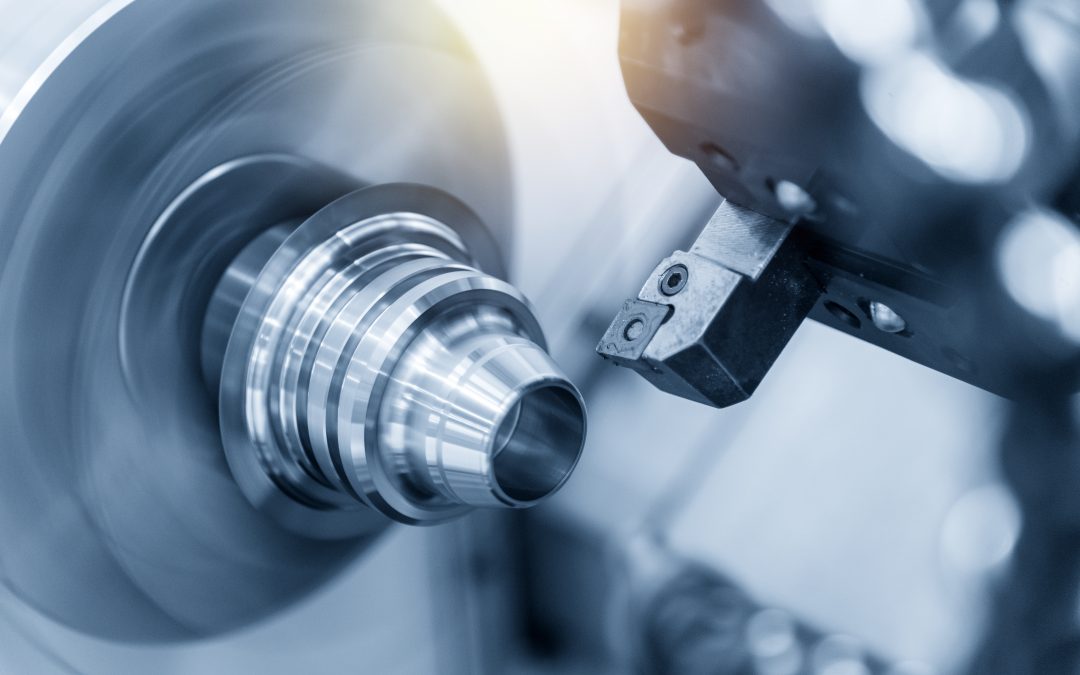 For the designers, manufacturers, purchasers, and users of metal parts, tools, devices, and equipment, it is crucial to understand the forces that are continually at work trying to break them down. Two of those common forces are erosion and corrosion.

The similarity in their names and their high-level damaging effects can lead to some confusion about how they act when in contact with metal. However, erosion and corrosion are two different and distinct processes.

Erosion is typically defined in terms of how it affects a landscape: “Erosion is the action of surface processes (such as water flow or wind) that removes soil, rock, or dissolved material from one location on the Earth’s crust, and then transports it to another location. While occurring at a much smaller scale, metal erosion happens essentially the same way.

Moving liquid or gas on a metal surface removes particles and carries them away. If the surface is exposed to that force repeatedly or continually, it begins to degrade. And like the erosion of a beach by wave action, the metal part, tool, or piece of equipment begins to change shape. It also weakens and can ultimately fail.

Corrosion is defined as “a natural process that converts a refined metal into a more chemically stable form such as oxide, hydroxide, carbonate, or sulfide. It is the gradual destruction of materials (usually a metal) by chemical and/or electrochemical reaction with their environment.” So, rather than being caused by the physical removal of particles (like erosion), corrosion is a chemical reaction that causes a material to change to a different form from its environment.

Certainly, physical forces can come into play with corrosion as well. For example, when metal rusts, it becomes easier for material to be removed by a physical blow or simply, by gravity.

Signs of Metal Erosion and Corrosion

In its simplest form, erosion wears away the surface of an item, changing that surface in the process. How the surface changes can vary depending on the item and the erosive force acting on it. For example, a surface exposed to gas flow might develop a wide, shallow indentation, whereas one exposed to a stream of liquid might develop grooves or a hole based on the angle of constant impact. In either case, the material in the damaged area might have the same characteristics (color, etc.) as non-damaged areas, but just be misshapen.

Corrosion, being a chemical or electrochemical process, can change the appearance of the material more dramatically. Rust is a good example. A metal that might normally be black or gray will take on a very noticeable reddish-brown color as it rusts.

And, of course, it is not uncommon for the two forces to act on a surface in tandem. For example, if a surface that is treated to prevent rust is eroded and unprotected underlying layers are exposed, those layers might corrode.

Where Are Erosion and Corrosion Most Likely to Occur?

While erosion and corrosion can act on the same metal surface, as noted above, erosion is most common in metal that is exposed to continual contact with moving liquids and/or gases. And within the systems containing those substances, areas where they are forced to change direction tend to erode most quickly. For instance, water pumped through pipes to support a manufacturing process creates less erosion in straight stretches of pipe and more in places where the pipe curves or bends.

Corrosion damage occurs in environments where acids, oxides, and other chemicals are present. These chemicals do not have to be in motion to corrode a metal surface. Complex interactions between the chemical and the metal involving the moving of electrons are responsible for the change.

There is also a concept called erosion-corrosion. In erosion-corrosion, the rate of corrosion is accelerated as a consequence of the relative movement of the corrosive substance and the metal surface.

A Common Defense Against Erosion and Corrosion

Although they are different forces, erosion and corrosion can be minimized or prevented by the same strategy: coating an item in a substance less affected by those forces. Chromium—one of the hardest metals on Earth—is an example.

Coating items in an ultra-thin layer of chromium makes it harder for erosion to remove material from the surface and for the chemical reactions that result in corrosion to take place. So, for any entity invested in the developing or using of metal parts, tools, devices, or equipment, applying a chromium coating is a valuable tactic for greatly extending the lifespans of those items.