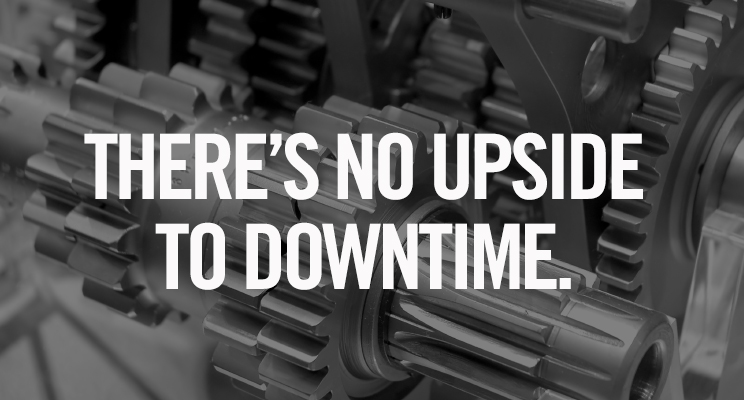 Armoloy – long recognized as the miracle coating that extends the life of a host of products and components by simultaneously preventing corrosion and wear while adding lubricity and release– has much to celebrate these days.

For more than five decades, Armoloy has been the first name in a host of precision coatings found today in everything from surgical
instruments to NASCAR race cars, bedsprings, rifles and spacecraft.

Armoloy has seen double digit growth for the last two years. With outside-the-box leadership and a fresh marketing push, the company is eyeing new markets for its coatings as it drives a new industry standard of safety, quality and professionalism – and above all, valuing the customer relationship.

Meier says that’s especially true as the world embraces automation to drive process efficiencies, a trend that frequently leads to eliminating people – and by extension, a company’s ability to cultivate and serve customers. 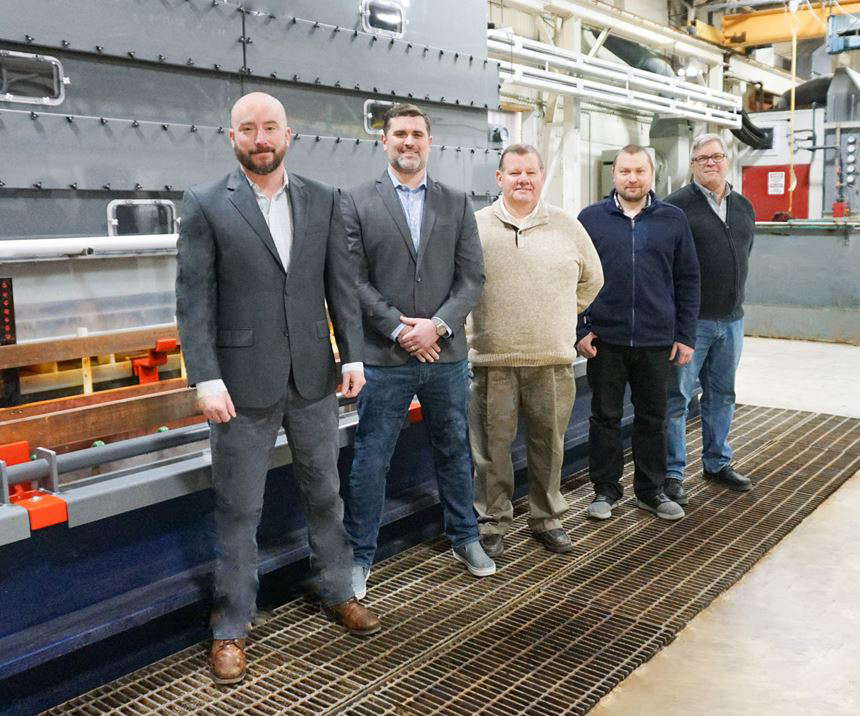 “To be successful in any business, you have to stay focused on the customer and their expectations – 99% of people are just trying to solve a problem they have today. That problem might be three years in the making, but if Armoloy can be part of that solution, that makes us a better service provider,” Meier says.

Armoloy honors a three to five-day turnaround on all orders and has a dedicated expedited service department, whether a customer needs a single part coated or thousands.

The coatings leader knows all about solving customer problems in a dizzying array of industries, from keeping food contaminant-free while prepared in industrial kitchens to ensuring the long-product life of key components in solar wind turbines, airplane cockpit electronics and nuclear reactors. Just ask Paul Hopkins and Dan Gallagher, who handle account management and engineering for Armoloy of Illinois, the largest Armoloy franchise with the best customer-exception rates and largest sales and staff.

“We get people’s worst-case scenarios. We are the last hope when they’re trying to find coatings,” says Hopkins, who joined the company in 1990. As an engineering/account manager, he spends most of his time consulting with prospective clients by phone, reviewing digital images and diagnosing issues.

The Magic of TDC-coated Metal

Scientists at Armoloy have perfected the process of coating products with TDC, or Thin Dense Chrome. The flagship coating – the culmination of a century of technical research and over five decades of application – depends on the flow of electric current to ensure that the coating is evenly applied every time and that each work piece shares the same surface life under similar conditions.

“What’s great is the coating works. You’re not selling it; you’re helping people who had a problem and they’ve tried everything else before discovering the Armoloy,” explains Gallagher, engineering representative who joined the company 22 years ago.

Armoloy employs some of the industry’s most knowledgeable experts on the science of coatings, including full-time, onsite chemists. Not surprisingly, the company embraces client and franchisee education as a core value.

Armoloy officials say the key to their growth centers on expanding and nurturing Armoloy’s franchise network both in and outside the United States, an industry that historically didn’t collaborate or share best practices to advance coating processes.

Pat Bradford, operations manager and an accredited electroplater with 43 years at Armoloy, works closely with franchisees.  He says these businesses look to Armoloy’s name recognition, and to the company’s marketing and technical guidance, to help them grow their own footprint. They also leverage Armoloy’s laboratory and staff to win over new clients, and to perform chemical analysis of their coating formula.

“Historically, this has been a cut-throat industry but both Jake and Nolan embrace an open-door policy – they want to transfer information, techniques and processing procedures to the Armoloy community – they want the franchises to succeed,” Bradford says.

To be part of the Armoloy brand, franchisees must meet stringent quality standards, including a commitment to worker safety and the environment. It’s a commitment that resonates deeply with Armoloy’s owners. After taking the helm of Armoloy in 2017, Meier and co-owner Nolan Hannan invested significant dollars to install the best air-filtration system at their flagship Illinois facility. Tests show that the air that leaves the facility is cleaner than the air coming in.

In addition, while plating companies typically operate a water-treatment facility for water used that is not part of the chemical process, Armoloy of Illinois will be one of the first closed-loop systems that has no chemical discharge, eliminating the need for the company to obtain discharge permits.

“We now have a self-contained plating facility with undetectable discharge from water or air,” Bradford says.

Ultimately, Armoloy’s leaders envision a future where the Armoloy family of companies will be among the most innovative shops in metal plating; where everyone benefits from the same marketing, infrastructure and quality standards embodied today at Armoloy’s corporate office and Armoloy of Illinois facility.

“We feel communication is everything. Our vision to have this collaboration where it’s easy to communicate as a team,” says Meier. “Nolan and I are continual improvement driven. We believe if you get up every morning and do your absolute best with the right intentions, great things will happen.”

Armoloy serves some of the biggest names in industrial manufacturing today with footholds in these industries:

A Tale of Two Texas Franchises

The Lone Star State is home to three Armoloy franchises, including long-time Houston-based franchisee, Gull Industries, known as Armoloy of Texas, and newcomer Armoloy of West Texas based in Lubbock.

While the two franchises followed different paths to Armoloy, both share a passion for the brand, and the growth possible with Armoloy’s innovation and inclusive partnership model. 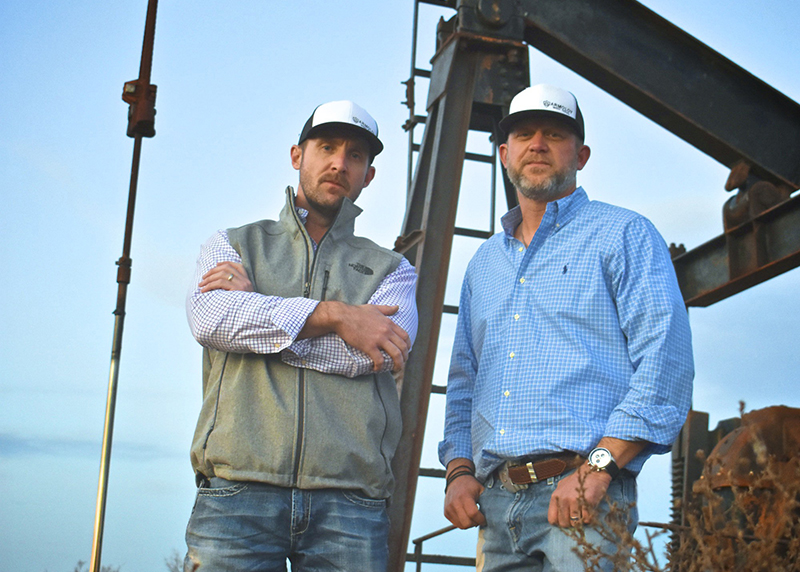 J. Kelly Mowry, president of Gull Industries, is no stranger to the coatings industry – he’s been in the business for 51 years ever since
his father started their company as one of the first Armoloy franchises.

“We started with two employees and 2,000 square feet and have grown to as much as 85 employees and total square footage of 35,000 feet,” says Mowry, who took the helm in 1988 after his father retired.

Through many years of being part of the Armoloy family and a period when his father pulled out, Mowry has learned that “the flagship process and the flagship franchise – Armoloy – is our main focus. It’s the smartest product for us to invest in.”

His focus now – to expand the Armoloy product into other markets beyond oil and gas. “My vision is to continue to stress environmental health and safety first, but to grow this flagship operation through markets that have different cyclical rates than oil and gas.”